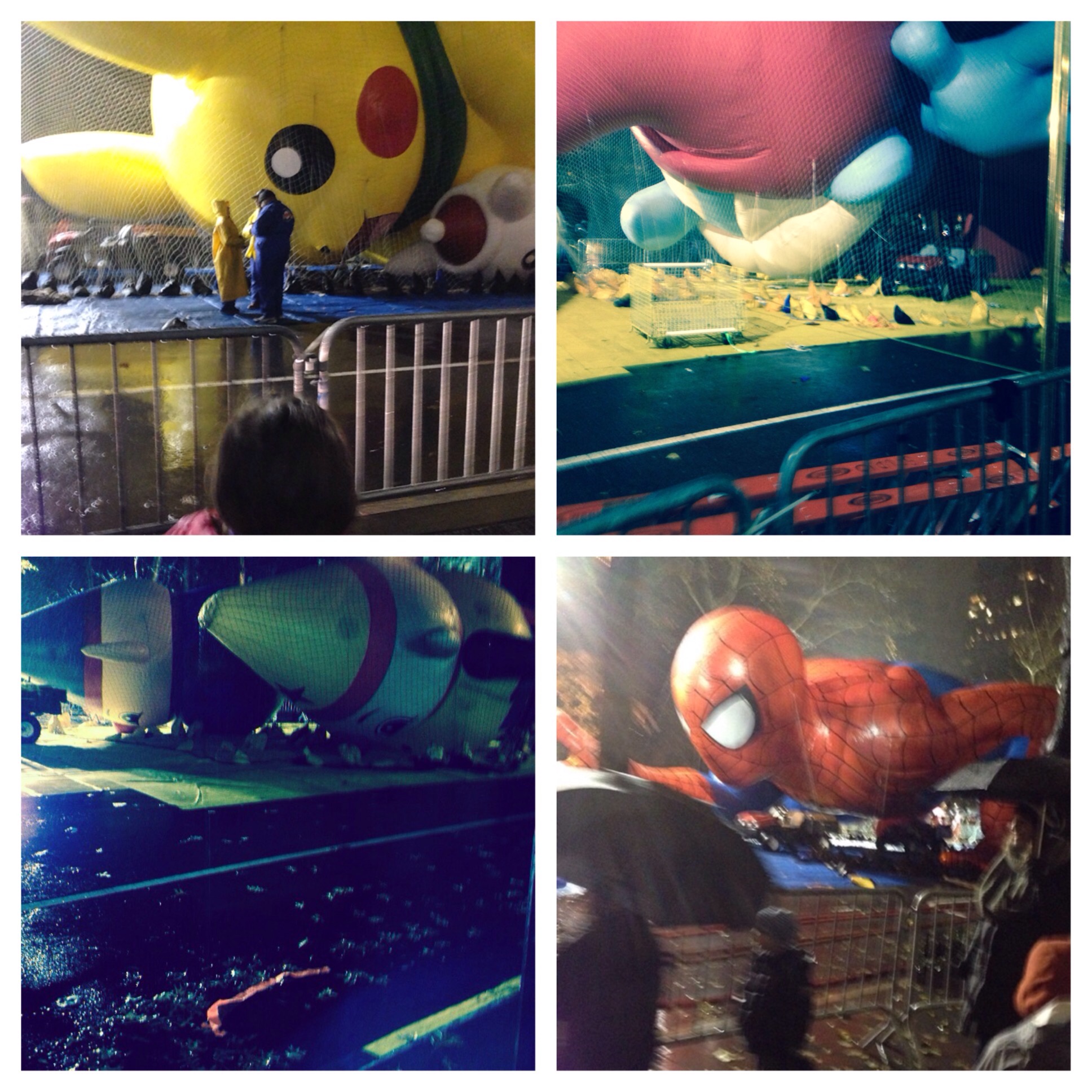 To learn more about this year’s Thanksgiving Day Parade, check out my video interview with John Piper, the Vice President and Creative Director of the Macy’s Parade Studio.

This plugin requires intervention by this site’s administrator.

As a lifelong New Yorker, I’ve been to my share of Macy’s Thanksgiving Day Parades–I can’t say that I ever spent too much time contemplating how the spectacular balloons get from the drawing board to the actual parade.

As the niece of a former theater set designer and the wife of a graphic designer, I probably should have given it a little bit more thought.

It was incredibly exciting to have the chance to chat for a bit with John Piper, Vice President and Creative Director of the Macy’s Parade Studio.   John comes from a theater background, with a BFA in Theater Design and Technology from the University of Illinois of Urbana-Champaign and as the former Direction of Technical Services at the George Potter Center for the Performing Arts in Michigan, and approaches the Macy’s parade extravaganza like he would a large-scale theatrical production. 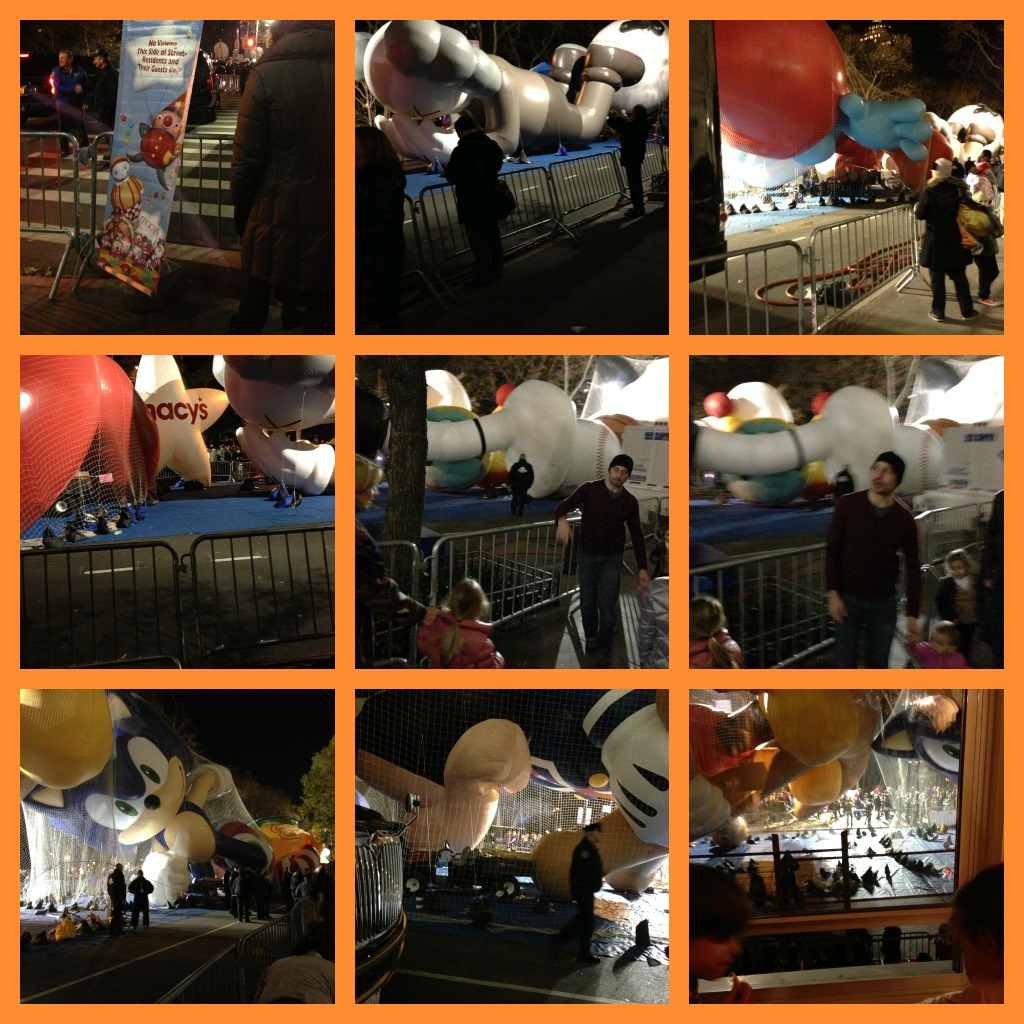