We aren’t really team sports players in my house.

My husband and I don’t seriously follow any games or root for any teams…and I always wondered how we would support our kids’ interests if they decided to become rabid sports fans.

So far, no problem. Though they’re both still little, I’m not really sensing that either one of them will throw themselves wholeheartedly into following or playing on a team.  I guess you never know what interests surface later on…

That doesn’t mean, however, that my kids aren’t active.  They love to swim, dance and, most of all, run around.

They run around as much as possible.

In order to run around happily, my son and my daughter both require comfy clothes and supportive shoes.

I was happy to find quite a lot of both in the new Rookie USA store.

I live on the East Side of Manhattan, but the trip across town and slightly uptown was pretty simple.  I knew this shop was already going in the right direction when I noticed the ad on the back of the bus that I had just exited: 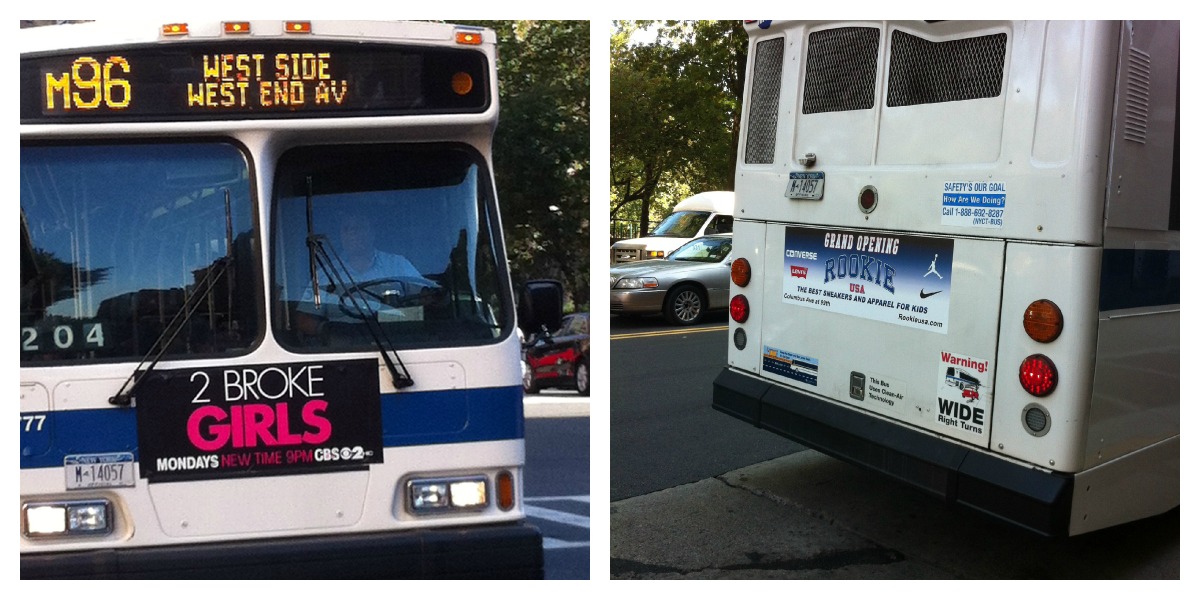 How’s that for kismet? No, not the ad for 2 Broke Girls, silly.

Once I got to the store, I was impressed by the layout–huge and airy, with sections divided by gender, age (the store carries infant clothes on up), the cleanliness and the polite attention of the staff.

Two brands, Levi’s and Nike, appear to make up most of the merchandise–with a pretty large selection of each. 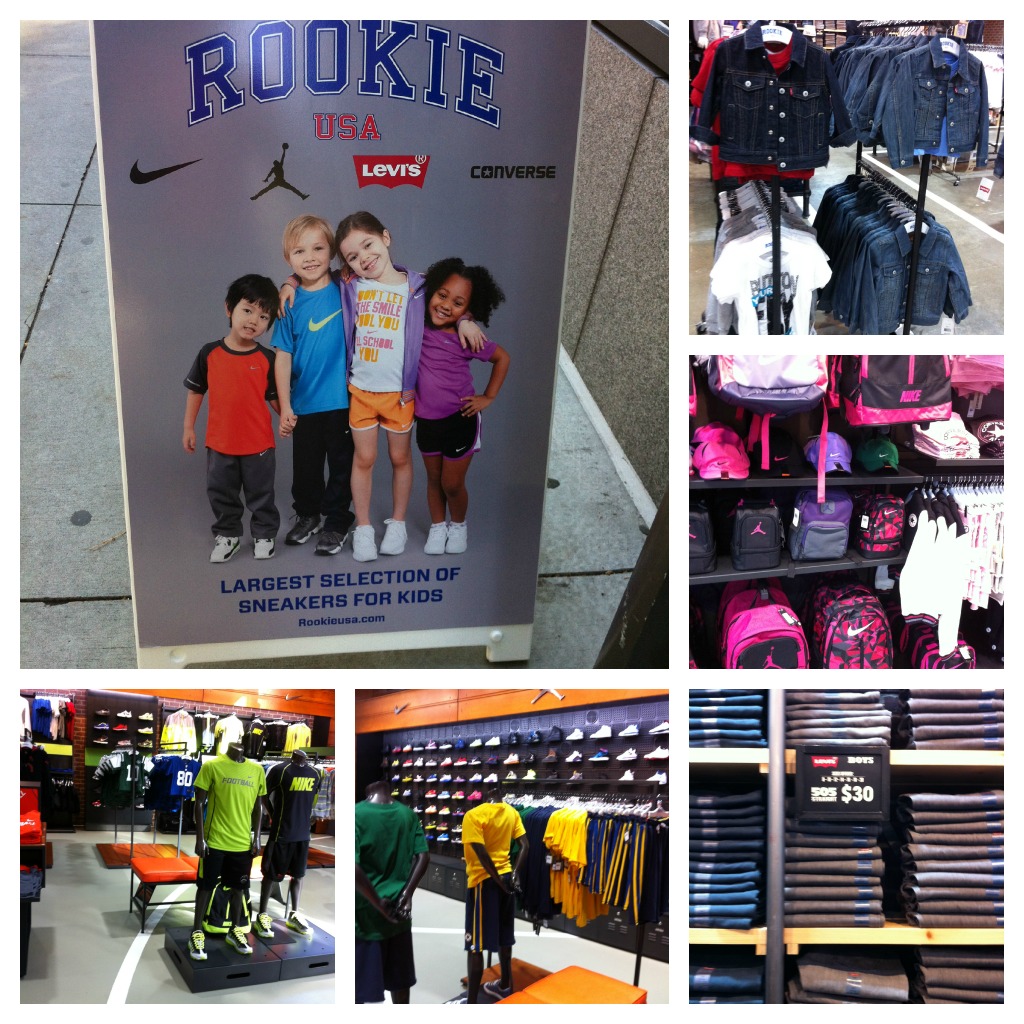 After walking up and down and around the store a few dozen times (and I’m sure freaking out many of the employees–who were very polite nevertheless) I settled on a pair of Levi’s jeans for each child, a cute long sleeve t-shirt for my daughter and a ridiculously adorable newsboy cap for my son.

Active and sporty is the name of the game, even if you’re not necessarily a sports fan.

Leave a comment below and tell me what sport (if any) your kid is into.  The first 5 people who comment will get a Rookie USA gift card!

“I am a member of the Collective Bias™ Social Fabric® Community.  This shop has been compensated as part of a social shopper insights study for Collective Bias™ and Rookie USA #CBias #SocialFabric”