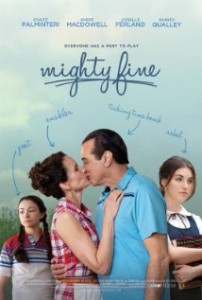 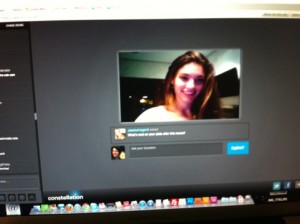 Let's get this out of the way first:I do NOT condone saying cutesy things like 'gal pal.'  I do however think this is a super important cause, so I'll let it slide (just this once.)

Among the many things that October commemorates, one of them is Domestic Violence Awareness Month.

Did you know that according to the 3 women in United States die EVERY DAY as a result of domestic violence?! (Bureau of Justice Crime data Brief, 2/2003)

Part of the problem is that, though nearly 3 out of 4 Americans know someone who has been a victim of domestic violence, only 56 percent would know how to help someone in that situation (The Allstate Foundation National Poll on Domestic Violence, 6/2009)